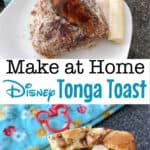 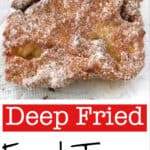 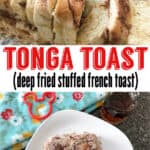 One of my favorite things to do at Walt Disney World is to go resort hopping.

That is when you take time to visit the different resort hotels on the Disney World property.

At Disney’s Polynesian resort, we always stop at Pineapple Lanai to get a refreshing Dole Whip Float (you can get my DIY Dole Whip recipe here).

If we happen to be at the resort in the morning, we have to stop at Kona Cafe to get an order of Tonga Toast!

Tonga Toast is so good, I dream about it. I’m pretty sure you will too, after you make this recipe.

Banana-stuffed French Toast rolled in Cinnamon Sugar and served with a Strawberry Compote and your choice of Ham, Spiced Ham, Bacon, or Sausage

Sounds amazing, doesn’t it? My brother-in-law happens to be from the island of Tonga and has never had anything like this before, but it is still a catchy name 😉

My kids like to have their Tonga Toast plain (because they say it tastes like a cronut) but it is also amazing topped with good old maple syrup.

Here are some other toppings to try:

Traditional Tonga Toast from Walt Disney World is stuffed with sliced bananas, but feel free to stuff your French Toast with what ever you’d like!

You might also want to try this Tangaroa Toast recipe from the Disneyland Hotel!

I have one son who likes it plain, with no filling. Another likes his filled with Nutella and sliced strawberries.

Another filling option is butter, brown sugar, and cinnamon. Just like a cinnamon roll. Use your imagination!

How to Make Disney’s Tonga Toast

Find out about the Layaway Plan HERE!

If you would like to save money on your next trip to Disneyland or Walt Disney World, my friends at Get Away Today  will be able to help you plan an awesome vacation!

My family has been booking our Disney vacations through with them since I was in junior high. 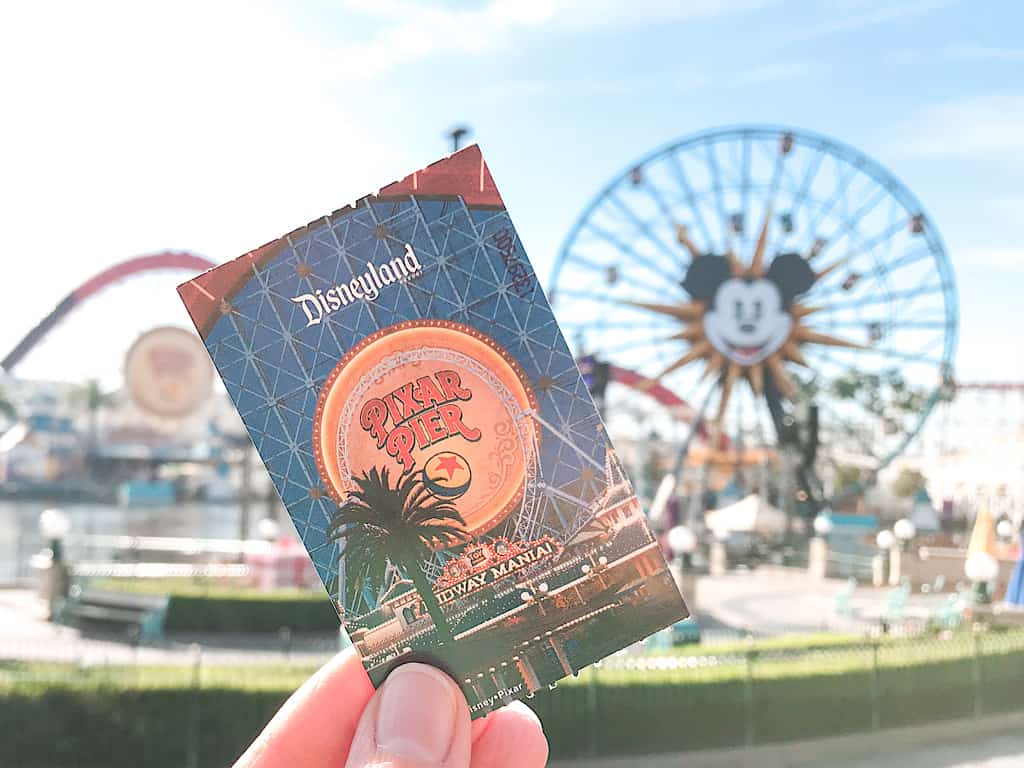 Their customer service is amazing and ticket prices are usually a few dollars cheaper than Disney gate prices.

Get Away Today is almost always running some kind of special on Disneyland tickets and hotel rooms.

And you can book without worry when you use their Peace of Mind Plan and Layaway Plan!

If you book a 2-night or longer Southern California vacation package including hotel and tickets, you can use the promo code MommyMouse at checkout to save an extra $10 in addition to sales and discounts. 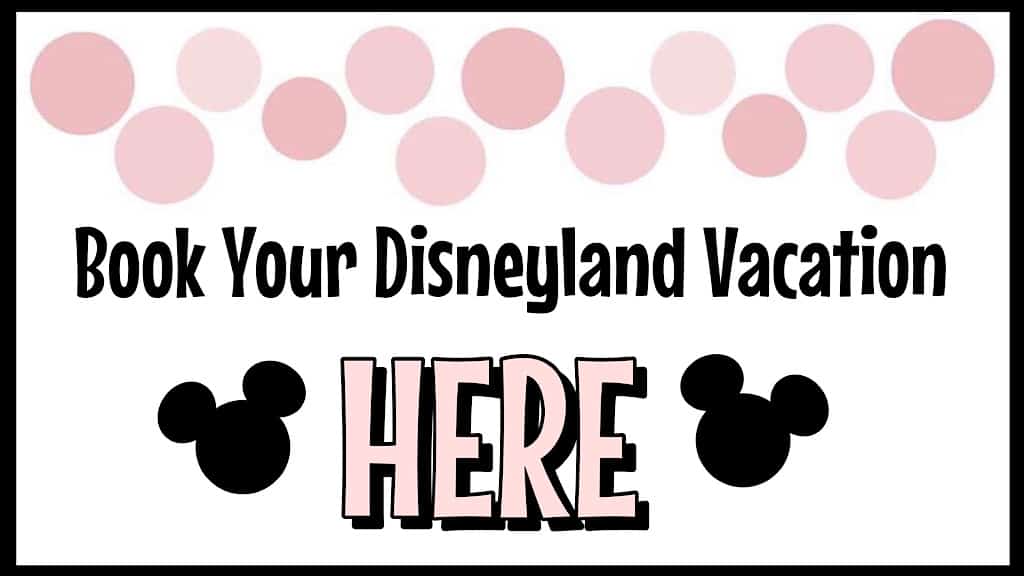 If a trip to Disney World is in your future, they can also help you plan an amazing vacation to “The Most Magical Place on Earth!”

Their customer service is THE BEST and they offer deals like: discounts on rooms, free dining and more!

Visit getawaytoday.com  to get a FREE Disney World vacation quote or give them a call at 855-GET-AWAY for current deals! 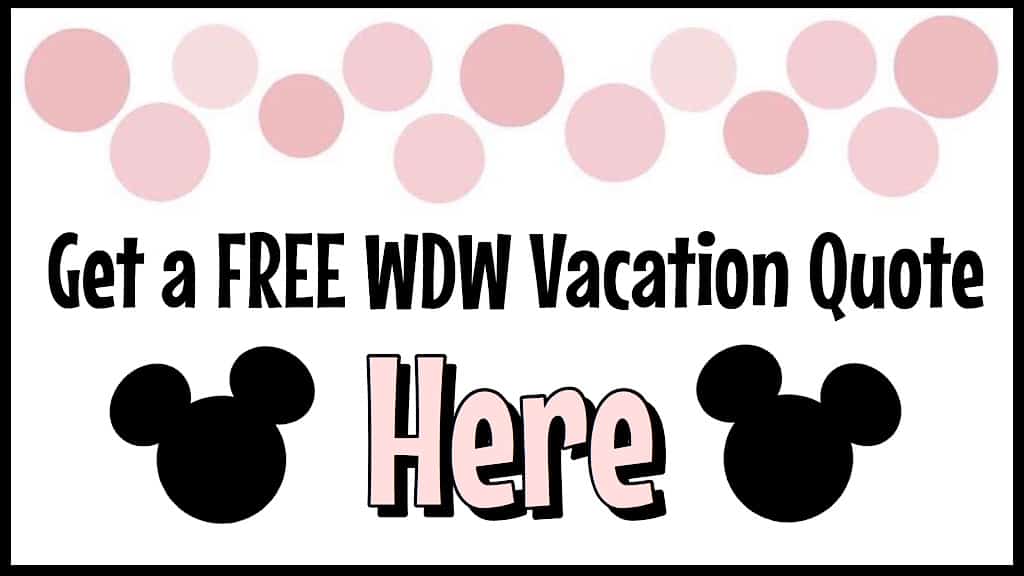