Toy Story 4 Characters Review: The Toys are Back! 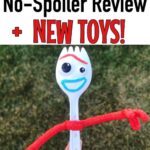 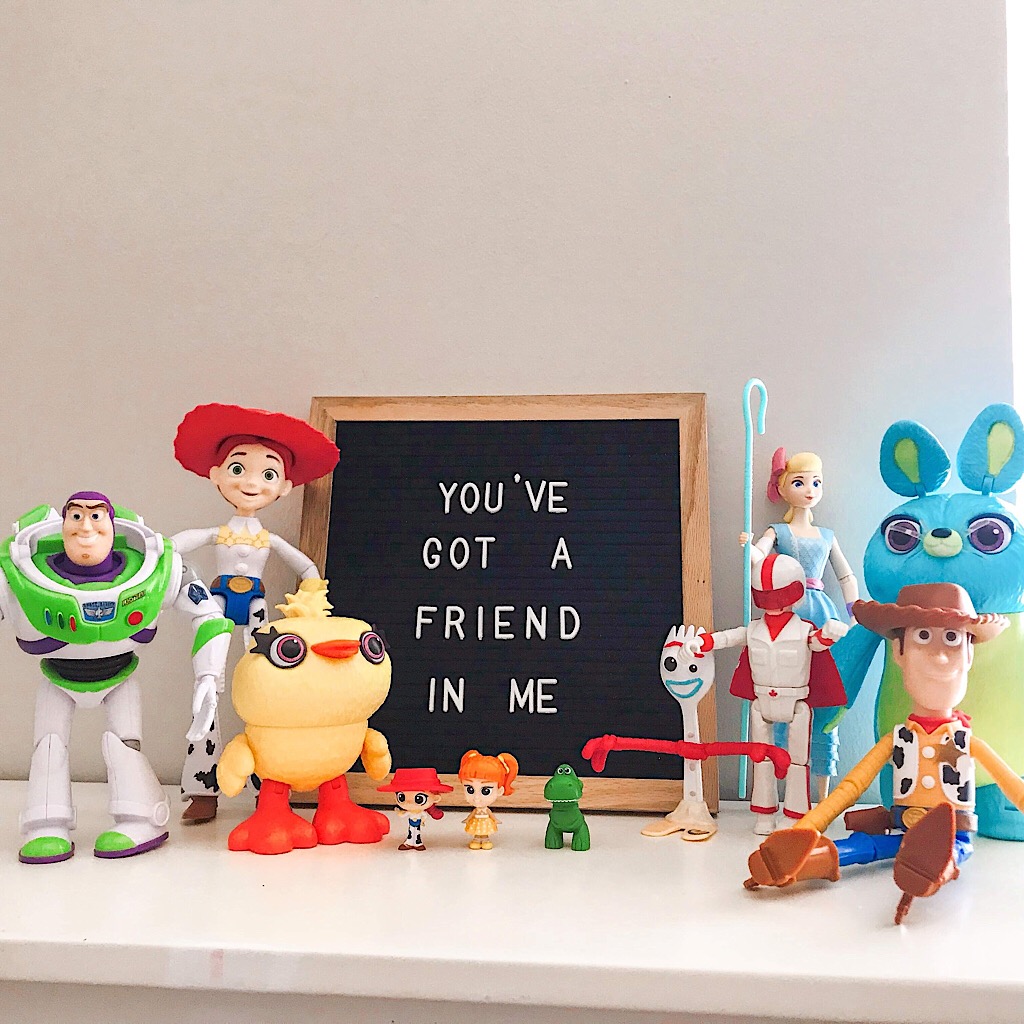 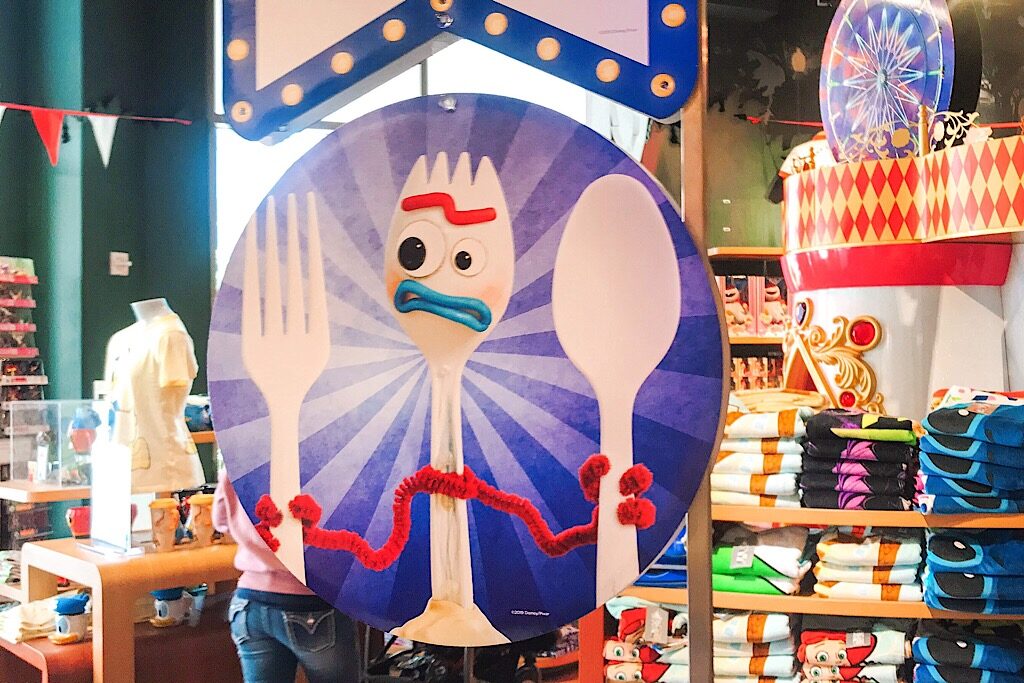 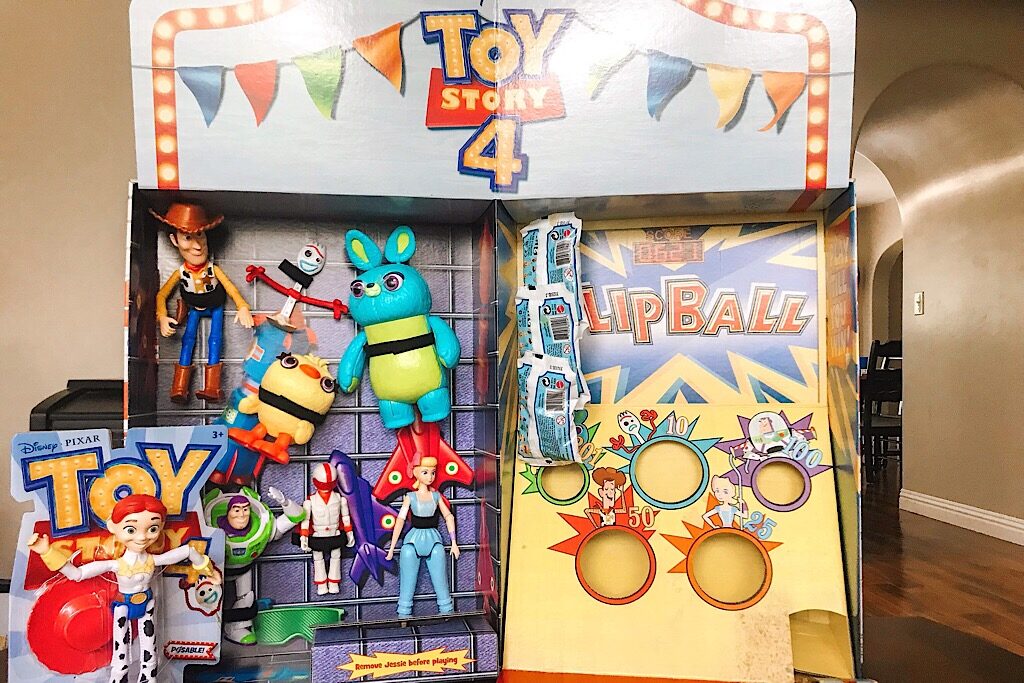 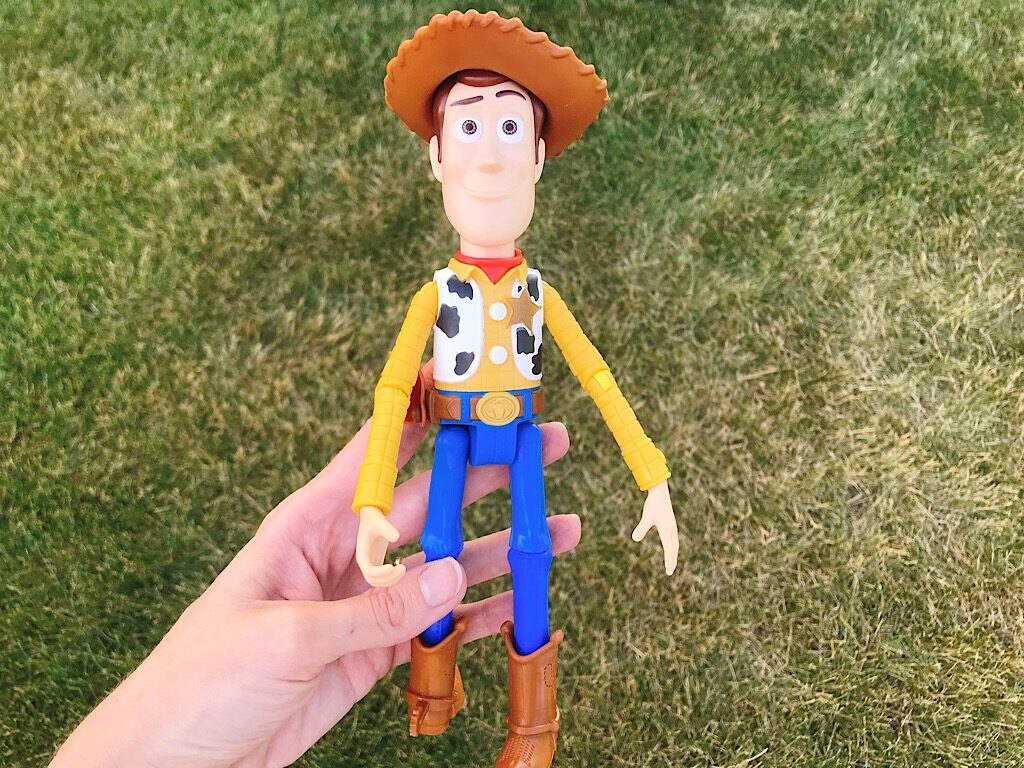 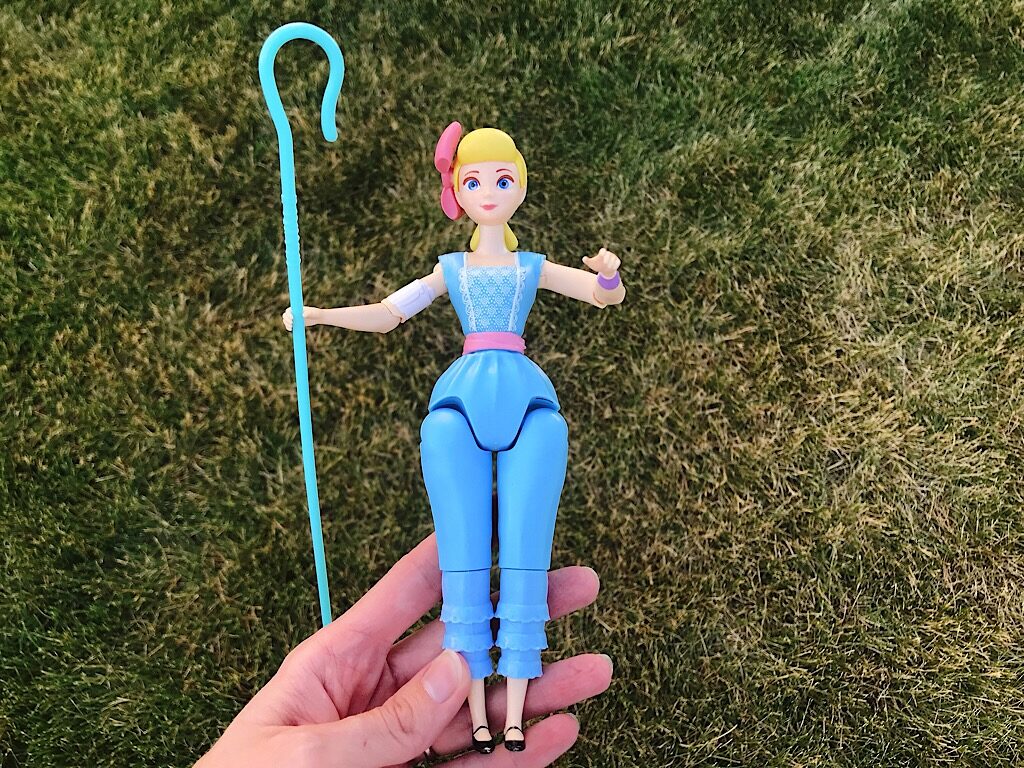 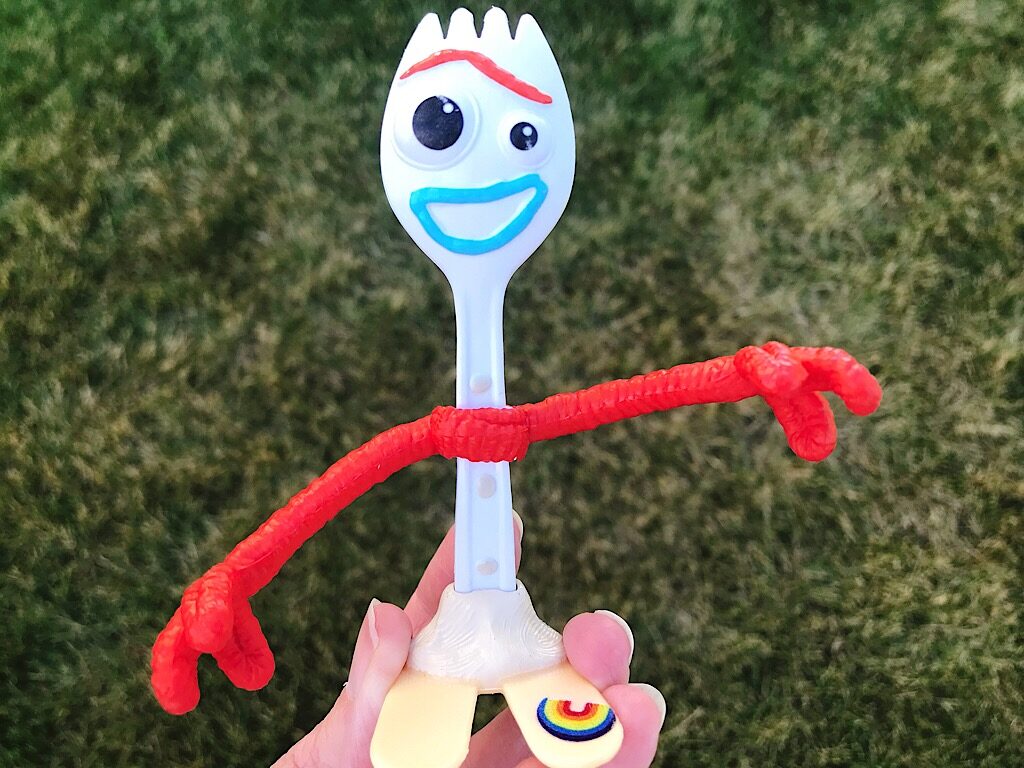 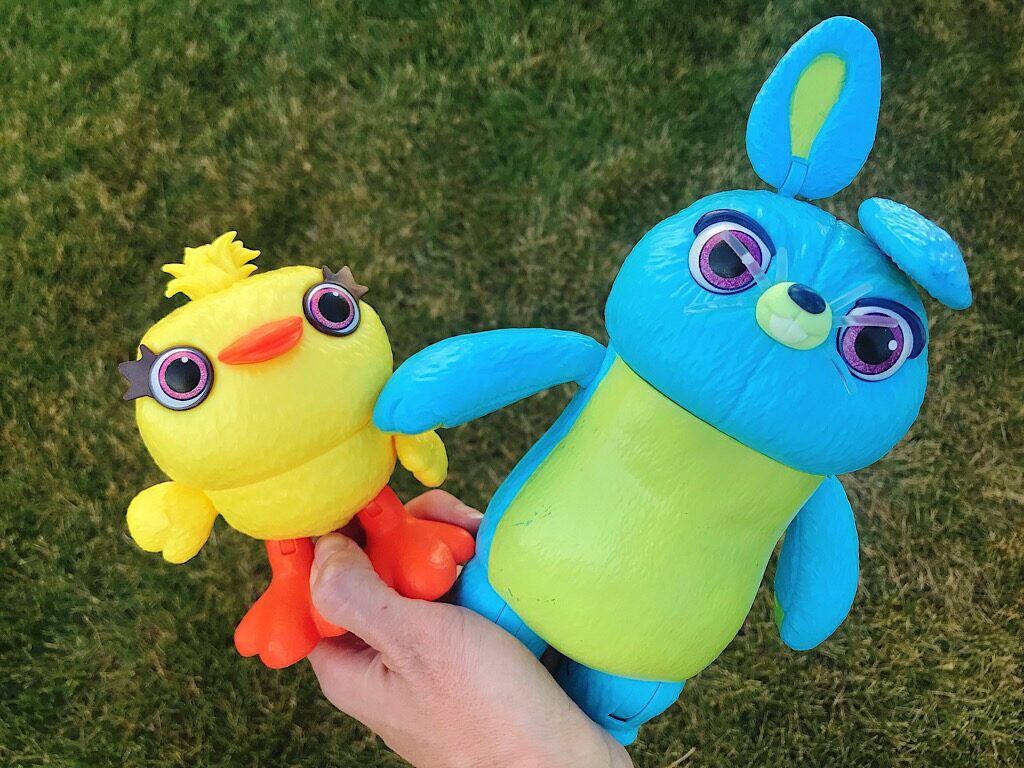 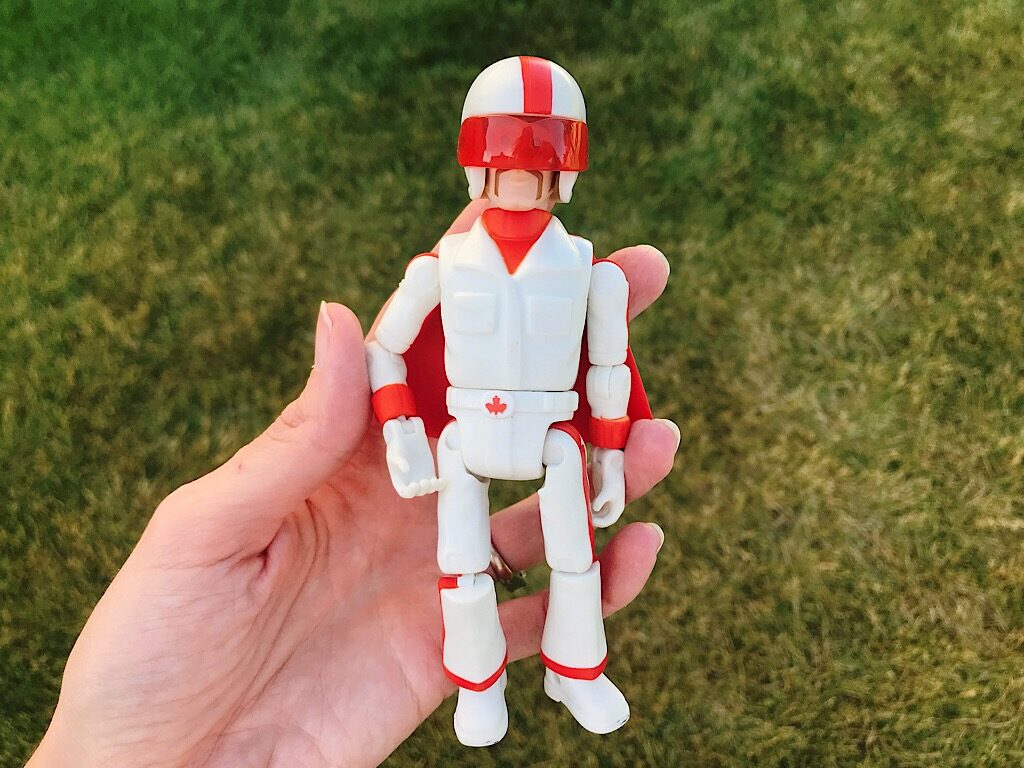 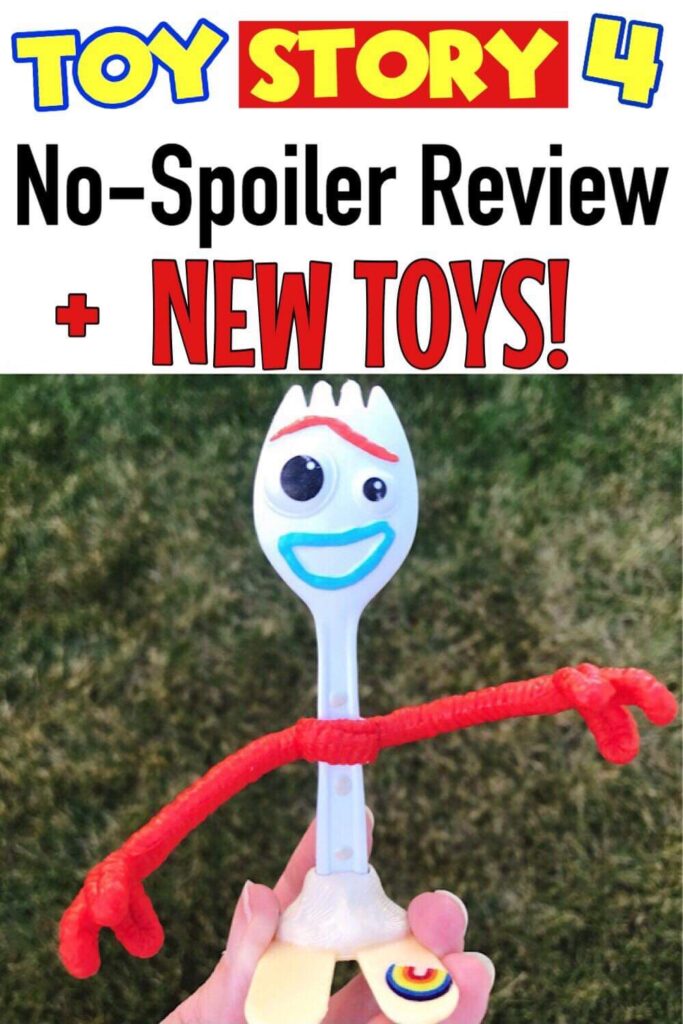